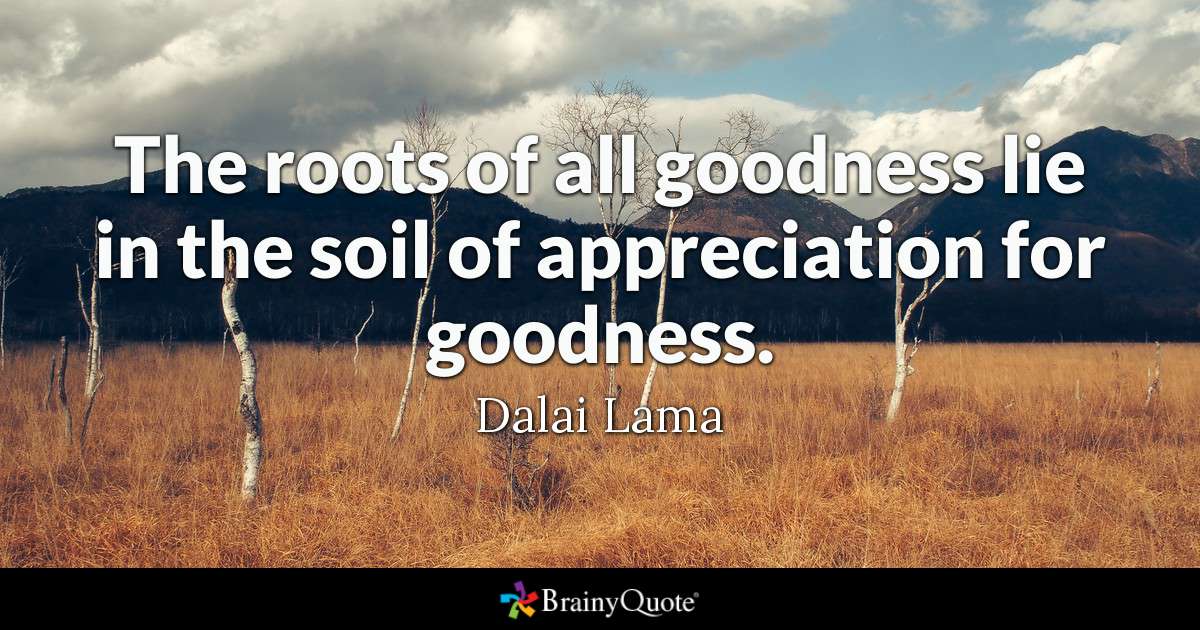 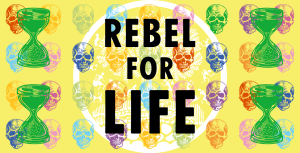 I have been thinking a lot about this campaign and wondered if it still exists. And it does. Please, don’t get me wrong: I believe we should help those in need no matter where they come from. But using stereotypes to bring the money in isn’t the answer…..

A couple of days ago I stumbled over Radi-Aid a Norwegian charity, that wants to stop charity advertising to be based on stereotypes.

According to the Guardian they want:

1. Fundraising should not be based on exploiting stereotypes.

2. We want better information about what is going on in the world, in schools, in TV and media.

4. Aid must be based on real needs, not “good” intentions.

So they made their own charity song which you can see here:

I stumbled across it on the news I think where they mentioned that charity advertising is getting rather annoying and does more worse than good. It certainly has started to stop me from giving. But it also reminded me of a post I wrote in 2014 and so I re-post it today:

Lately, I have seen one of the “Save the Children” adverts on TV quite often.

I have to admit that those constant “We need your help” adverts of Aid organisations start getting on my nerves. More and more I feel bullied into helping which has the opposite effect, to be honest with you.
I have always thought to support projects that help people get a better life are a good thing and I think it is the worst for parents to see their children die no matter where you live. But being bombarded with images of suffering children just gives me the idea that it does not help anyway.
30 or so years since “Feed the world” and what has changed? Not a lot as far as I can see. It feels a little that most of the money people give to help those poor children end up in corrupt governments hands who live the high life and give a sh.. about the people and children dying in their countries.
Besides those organisations seem to have become so huge that even more money ends up in their administration and their wages than really helping anyone.
I feel a real dilemma here: On the one hand, I really want to support people in need, but I feel great adversity to those adverts and to the situation mentioned above.
I try to solve this problem by helping single people doing something for someone where the money really goes to the person in need and not into the administration of an organisation or into corrupt governments hands.
Besides, this exact advert seems a little silly to me: “No child is born to die”. Well, really? Every child will die sooner or later. We are all born to die. Of course, not necessarily as children and that is certainly tragic if so. But is it just me who feels that slogan is silly?
resource: Wikipedia
Please help Aurela

3 thoughts on “Is it just me? No Radi-Aid seems to think so too…” 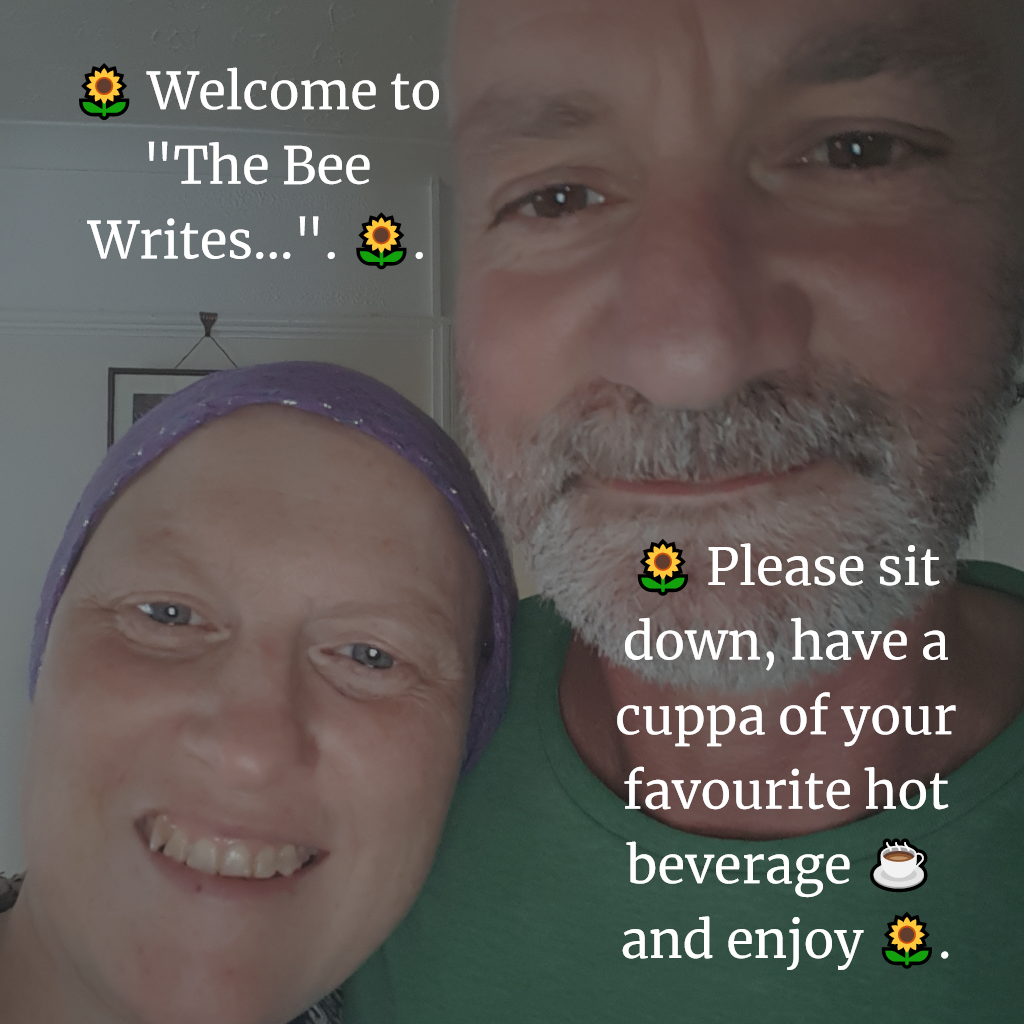 This week’s “Come Way With Me” Playlist: Hungary